The secrets of Solar Energy

It’s known, Solar Energy might be the energy source of the future, while other sources like coal or water are starting to show their limitations, the uses of solar energy is barely starting in the developed world.

And as it does, thousands and thousands of companies around the world are investing a lot of money to discover how solar energy works, and what kinds of applications it can have in their industries. 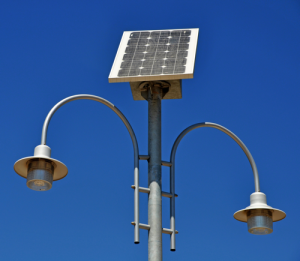 Not so many people know the secrets behind this infinite source of power, but you are lucky, here at Tempco we know all the juicy solar energy facts, and we will share some of them with you.

Solar energy is a renewable source of power, and it can be used for a lot of things, like heating houses and water, powering cars and appliances, or even to charge your mobile phone.

The source of all that is in the sky, the energy that is generated by the sun travels 93,000,000 miles to reach us, and it only takes 8 minutes, take that Usain Bolt!

But of all the energy that reaches the surface of our planet, we only harvest 0.01% of it, so we are barely scratching the surface of all its power, that’s why so many governments and companies from all over the world are investing a lot of money in research and development, to find new ways of using solar energy.

At the moment, the more isolated regions of the world are the ones that are taking more advantage from solar energy, the technology is letting them harvest their own electricity, but when it comes to urban centres, the uses of solar energy is not being used to its full potential, if the people living in big cities were using solar generated electricity, some economist say that savings could exceed more than $30,000 dollars every year.

Believe it or not, solar energy is not a new thing in human history, the Greek and the Romans were the ones to use it first, by designing their homes and buildings in ways that would allow them to be heated by sunlight, and some centuries after that, Leonardo Da Vinci predicted that solar energy was going to be the key for future industrialization.

But not all the application of solar energy is related to electricity, new discoveries are being made right now about the possibility of using sunlight for purifying contaminated water, some historians say Persian alchemists did this in the 1500s, and if those discoveries are implemented, solar energy could be the key for ending the water deficits of many desert regions of the world. 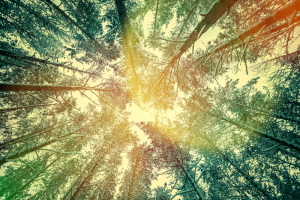 Solar energy also plays a very big part in agriculture, we all know that plants need sunlight for photosynthesis, that’s why scientist are conducting research to create new ways to feed crops with the sun, raising the farms production.

Here, the solar energy in Australia is also making some huge steps; more and more people from all the regions of the country are starting to use solar water heaters in their houses, saving a lot of money in the process.

If you still haven’t decide to use this technology, give us a call and a Tempco Energy Solutions specialist will get in touch with you!.