A memorable solution from the 1980’s 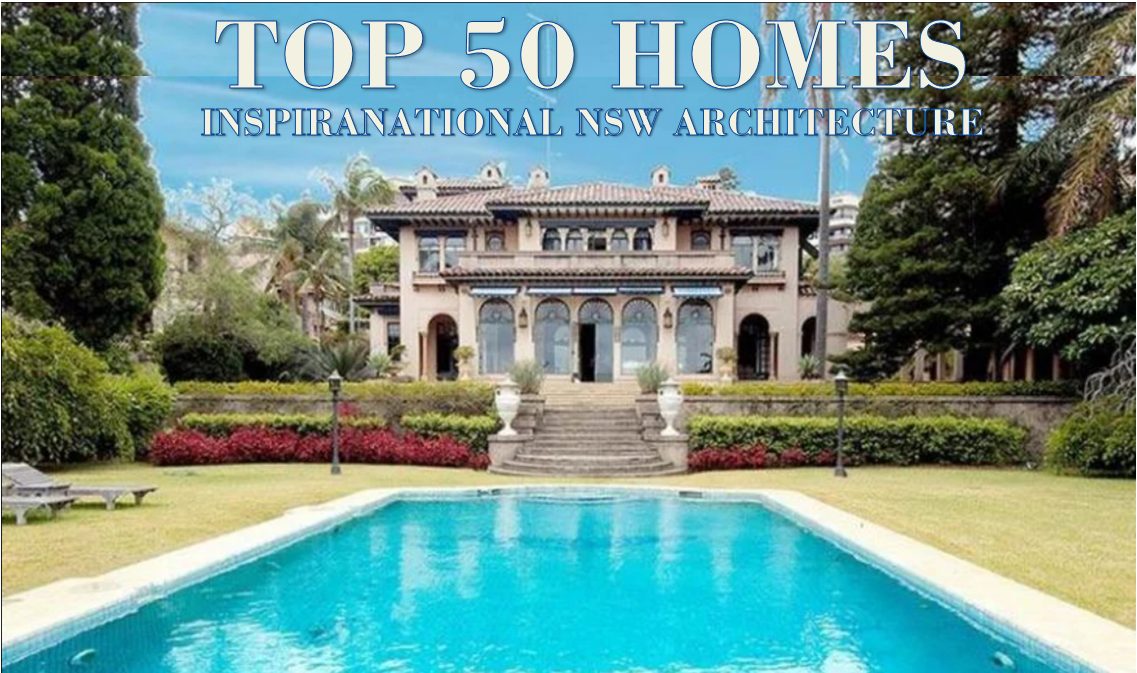 If you were to ask our General Manager, Peter Mills about memorable projects he has undertaken during his 40 year career, he would no doubt recall a challenging air conditioning installation from the mid 1980’s, undertaken on the foreshore of Sydney Harbour’s Elizabeth Bay.

Peter was reminded of this project recently when the Sunday Telegraph published an article, New South Wales’ Top 50 homes, in a celebration of the inspirational architecture showcased in our most desirable residential addresses.

In the number One spot, the winner was the Boomerang property, valued at over $60M (2016).

Back in the mid 1980’s, it was this iconic harbour side residence which was to have its air conditioning system upgraded and Tempco GM, Peter, was in charge of designing, engineering and installing the new system.

What made the project particularly memorable were the challenges faced by Peter and the team during the installation phase. Normally, a crane could be used to lift the heavy condensing units into place, yet due to constrictions posed by the building’s architecture, the harbour itself and a lack of vehicular access, it became obvious that cranes could not be used and that Peter would need to find a creative way to overcome the problem.

His solution? A helicopter. 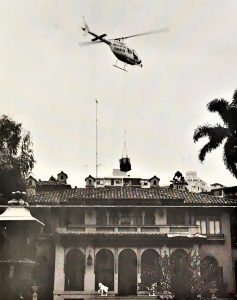 The condensing units were airlifted into place. After being picked up from the property’s private jetty, the units were lifted to the drop site on the roof of Boomerang.

Peter worked with the helicopter pilot to determine the correct slinging arrangement for the lift and then began a race against the clock as Sydney’s worst rainstorm in 100 years fast approached the harbour. The job was completed just before the storm broke.

Tempco Energy Solutions is about just that – solutions!

Around 35 years later, with a wealth of experience in the industry, Peter and the Tempco team are delivering innovative energy solutions for the Southern Highlands. Having serviced NSW’s most prestigious home, Boomerang, we’d love to deliver a solution for your home– and if we need a helicopter to do it, we will!